It’s your Friendly Neighbourhood Gaijin here! Coming to you with some interesting things I’ve learned about Japan. Today, I first would like to start off with a question.

“Have you ever had that one teacher who you really liked in the school? The one who helped you through a hard time, the one who could relate to you or just an amazing teacher in general? Now, do you remember when they just relocated schools?”

Well, I’ve never really had that feeling because in Canada our teachers barely switch schools. I recently went back to my elementary school 9 years after I graduated, and I still saw about half of my original grade school main teachers. Sure some had graduated, but I still saw most of them. 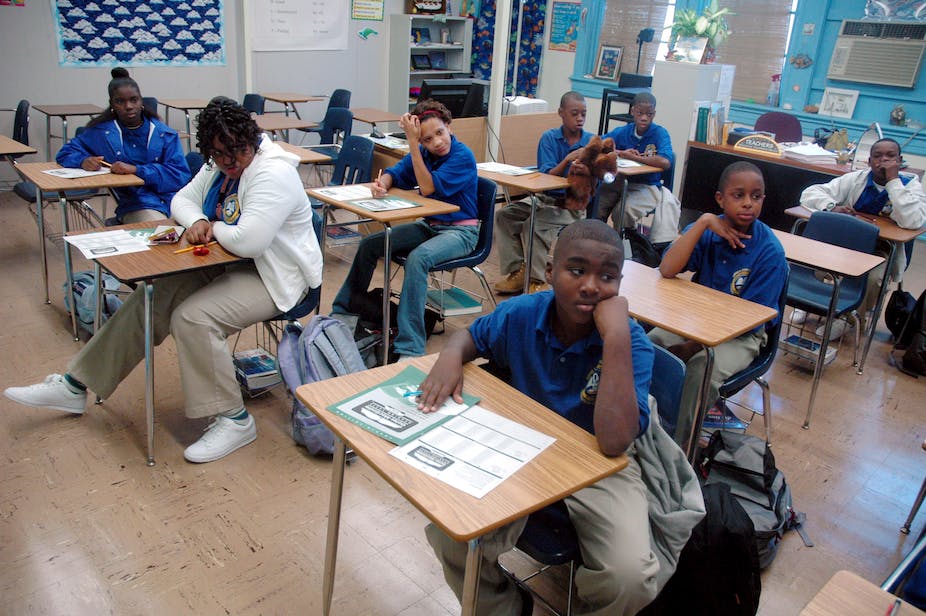 In Japan, I don’t think this would be very likely. They may be within the same district or area, but definitely not at the same school. All due to the practice of Jinji Ido (Personal Transfers). Jinji Ido is a practice in Japan used to rotate workers within their companies, so that an individual would be versed in multiple facets of his/her company. In the best case scenario it allows a school to alternate employees which have had difficulties in the past; but in the worst case scenario it means your all-star staffers will surely leave you after X years. I am unaware of the specifics, but I do remember how difficult it is to get individuals fired in North America – with the huge amount of paper processes Japan has, I’m sure it’s a much more tedious ordeal.

While this process does promote adaptability and versatile practices in the workplace, it prevents continuity and permanent workplace relationships because co-workers can be moved at any time. I assumed that one of my co-workers who arrived to be a teacher only 4 months before would stay at least 2-3 years in my base school. Incorrect. When I saw he was changing, I was shocked. Not only am I secretly very attached (Not in a bad way) to my coworkers, but I was also not prepared for a few of their departures. It is with a heavy heart that I watch my coworkers leave for the first time, and it definitely won’t be the last. 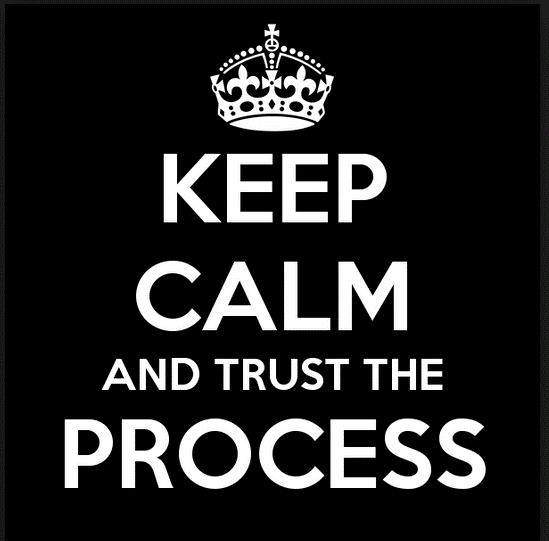 So, I proceed to walk into my office that morning. Carried along with my normal day, as it was the closing ceremonies and my students were done all their classes and moving into their next school year. The third years had already graduated two weeks ago and occasionally I can see them biking down the street as I peer out of the school staff room. Near the end of the day, there’s a staff meeting. Normally, I leave at the regular working hours except when there is a meeting.

That day before the meeting my Principal had just returned from the city hall. He had a short meeting with the Vice-Principal, then the procession of the departing teachers began. One by one, teachers who had spent 5-6 years at the school began being called into the Principal’s office for about 3 minutes, and after they returned to their seats. But wait, excuse me hold on there – Vice-Principal, Noooo!!! He taps one of the teachers who has only been at the school for one year. Then he goes to another who has only been here for three years (It didn’t help that they were also the youngest males). To be honest, I hadn’t really spoken much to either of them these past 7 months. However, I was starting to get comfortable with my teaching staff – Hey, maybe they would have even asked me to go for lunch/dinner.

Anyone who goes into that office, comes out and will be departing for their: next school, or next journey. After taking a few days to think about it, JET Programme ALTs are not that different in this manner to the school. Maybe, that’s why our contracts only last 5 years. We are just a temporary English teacher who assists the children, eventually we will be changed and there will be a new ALT from a different country. I hope to use my time as well as possible here at my school, so that one day 15 years down the line – someone will say, “Hey, remember that ALT with the curly hair from Canada? He was such a good ALT.” I guess after that, there’s nothing more I can really ask for.