“You must be living the dream in Japan.”

it’s your friendly neighbourhood Gaijin here. I often get told that living in Japan is an experience of a lifetime. I agree. However, I also know that there are two sides to every coin. As much as Japan does not like to demonstrate their weaknesses to the world – they exist. Today’s blog topic is about how a single father was severely demoted for using his right to paternity leave and becoming a father. Why? Well sometimes with Japanese companies, that’s just the way things are. Here are some things you might not have known about Japanese work culture.

Life isn’t fair. I have heard countless stories from women in Japan who say that they cannot progress in the workplace if they have a child, due to the fact that they would have to take maternity leave. They need to take time off for their children, therefore if they were in a high managerial position – they would not be able to handle their obligatory responsibilities (semi-frequent 10+ hour days at work). So why would they hire a woman for those positions, when historically the positions have been occupied with predominantly male employees? This is a mindset which remains in the Japanese workplace, even today. I know many Japanese teachers who choose to be part-time teachers, rather than full-time just so that they can have the option to easily return home to take care of their child (if needed). Sometimes full-time teachers work 12 – 15 hour days, even though they do have a child. They do this because they cannot abandon their duty to society and work.

So as a Canadian, you see someone who just had a child, but he is working an extremely high amount of hours. That’s okay, he can take paternity leave; well, this is what happened. Here are two articles taken from 2017 which depict the maltreatment of Mr. Glen Woods, a Canadian single father who worked as a MUFG brokerage manager (quite a prominent Japanese company), after he took paternal leave to take care of his son as a single father. Only reading one of these articles will suffice, but if you’re interested I’ve linked two articles – one from a Canadian Newspaper, the later being Japanese.

TLDR: He took paternal leave and returned to work, where he was demoted, shunned and eventually offered a position with a salary that was less than half of his previous position.

Update: Mr. Wood’s court case was abruptly cancelled on July 1st and we have not received any information about it ever since. This was only 4 days before the trial, so who knows what has occurred.

Truthfully, I have no idea of Mr. Wood’s character besides what is written. However, through learning about Japan, I know it must have been extremely difficult for him to leave and take care of his child – against his employer’s wishes. The thing is, he is within his rights to take paternal leave for the sake of his child. The 2017 Japanese labour figures show that approximately only 3% of Japanese fathers actually end up using paternal leave. As a result of taking his leave, he was demoted, denigrated and eventually forced to take unpaid leave. His company cannot fire him as that is illegal. In Canada this seems like a done deal. That company would have had to pay this man a lot of money for not following their lawful obligations of providing paternity leave. In Japan, things are a little bit different.

Why can’t he just sue the company?

Hiring lawyers in Japan isn’t cheap, while you can probably drive down the street to find one in North America; in Japan, lawyers are very expensive and one would require a strong case to consider hiring one. I had a friend who was harassed and injured in an incident with roommates, but the police suggested that he/she does not try to take legal action as the case was not serious enough. Plus, it would have been extremely costly. 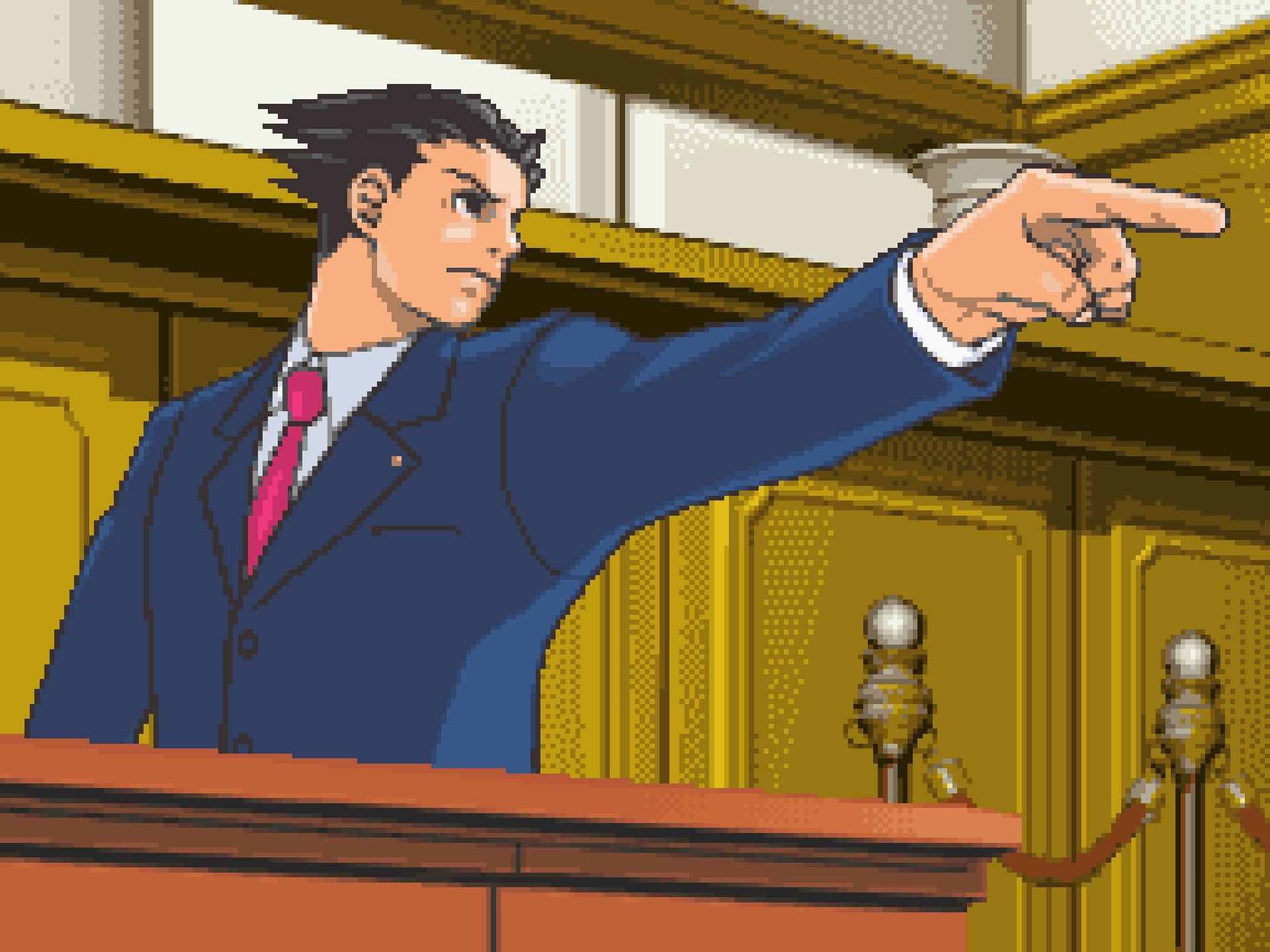 So this man acquiring a court hearing is quite a significant feat. He has begun a campaign for social justice on a website, that’s name means -paternity harassment, here you can see a video with his plea for aid from others. From the video, you can tell this will be an extremely difficult trial. The most concerning issue to me is that all of Mr. Wood’s witnesses have been denied testimonies, while all of the defending witnesses have been permitted to speak. Some may call this corruption so to speak, nonetheless this man is fighting as hard he can.

What is the importance of this case?

As a fellow Canadian, I can only wish this man luck with his endeavour of standing up for his beliefs and trying to fight for what he believes is right. I have no information regarding the opposition’s records or point of view on this issue, so as the case develops, I look forward to hearing the results.

Now, this case is very relevant to foreigners living within Japan. As there are many times we have rights to benefits, but we are suggested not to use them. If a Japanese were to do the same thing – it may be deemed inappropriate, however due to the fact that we are foreigners sometimes it is acceptable for us. Case in point, the dreadful topic for JETs – Sick Leave （病休）. 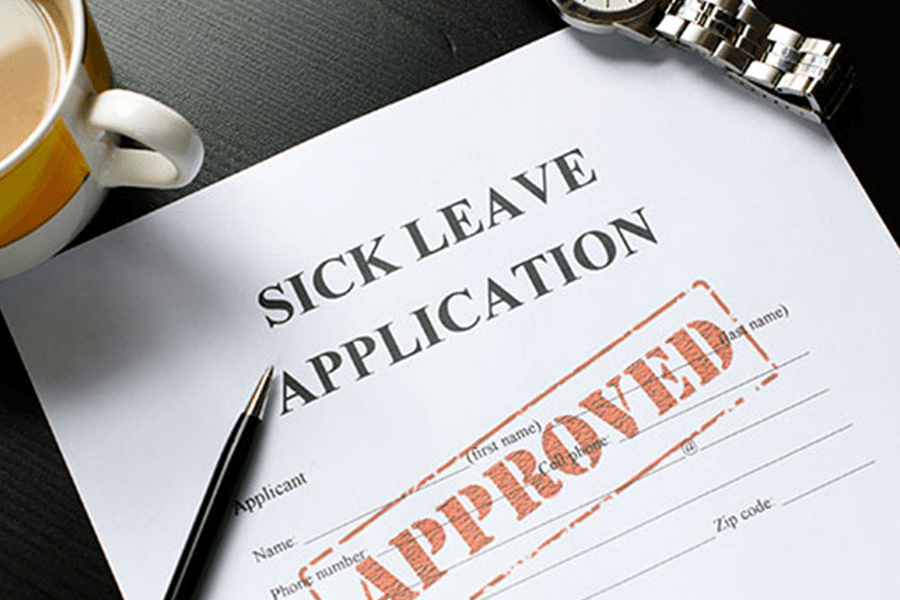 In Japan, sick leave is seen as something very serious which should only be taken at times of great need. You should only take sick leave if you either have the flu or you are very sick in the hospital. If you have the flu, you must take 5 days off of work in schools. I have also seen sick leave being taken for tonsillitis. However, for matters such as a bad cold, light food poisoning, going to the hospital for X-rays (Japanese hospitals generally provide services only during daytime) and etc. If you are too sick to go to work in these other cases, it’s recommended to use your own personal vacation days. Even though it is written in your contract, that you can use sick leave for times of illness. Why wouldn’t we? It is due to the fact that Japanese people never use this type of leave in the instances where we would use sick leave in Canada.

You may not be shunned to the extent that Mr. Wood’s was, but some Japanese people may feel negatively towards it. Even by fellow JETs, I have been instructed both ways.

“Take Byoukyuu, no matter what. It is your right.”

“You cannot take sick leave for such a small illness, Japanese people just don’t do it.”

Now I believe, it is up to the individual whether they choose one option or the other. There is a common duality within the mindset of JET candidates where we have to weigh the options of adhering with or against Japanese culture. It happens to me on a daily basis.

In conclusion, Japan is a wonderfully beautiful place and it looks like paradise. However, every country has it’s flaws and these examples of taking leaves from work are only a few of the cultural differences which are difficult to adhere to at times. Japan is a society built upon history and culture. There are many things that cannot be changed, even if we disagree – and that is one of the realities of living in Japan.